We are a purpose led company

With a mission of helping lenders achieve financial inclusion for all of their small business customers, globally.

I’m an immigrant. My family migrated to Canada in the early 70’s with only a few dollars in our pockets. My dad baked bread on a night shift in order to put food on the table. In 1973, he approached a bank and applied for a small business loan, to which the branch manager replied “Mr. Benegbi, you don’t meet the bank's criteria for this loan. However, I believe in people so here’s $5,000. ” My dad took this money and started a small business. A year later my mom followed a similar path.

Uplinq is the first, global credit assessment platform for small business lenders. Through billions of unique and validated data signals beyond traditional credit indicators, we provide lenders confidence to make the most accurate decisions possible.

If we are able to turn even one no into a yes, then we’ve served our purpose. Hopefully, we’ll do a lot more than this and be able to impact the lives of millions of families worldwide. 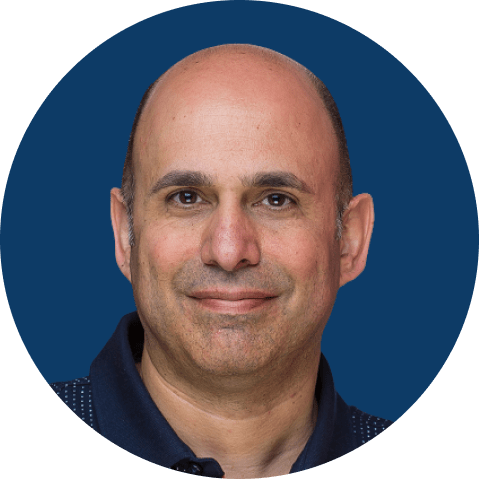 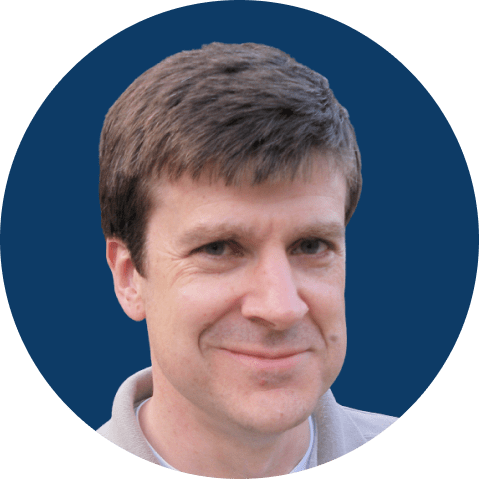 Pat Reily is an elite mathematician, an economist and a 30+ year FI veteran. He is an early AI pioneer in financial services, whose work to predict macroeconomic expansion & contraction is being used by the US Federal Reserve today.

Over his career, Pat has held several senior positions within a number of traditional financial institutions and has advised the US Government & World Bank on matters related to credit lending, as well as being an ongoing thought leader speaker at the G20.

Since the late 1980's, Pat has led the use of unstructured & transactional data for predictive modeling in applications for underwriting, utilization, retention, optimization, offer management, cross-selling, customer service & fraud prevention.

We understand that the people we surround ourselves with will be the difference between success and failure. When you find good people, you must allow yourself to believe in their spirit and – essentially – develop a shared vision, grounded in values that align to that vision.

It is vital that there is a collective desire to want to do something together, something that’s special; and that this desire be genuine and authentic. Building a good culture and a strong company comes from kindness and from having empathy for people.

At Uplinq we are resolute, serious, and willing to hold people to account…but it’s empathy, humanity & purpose that allows people to flourish, and those are the qualities we look for in any person we engage with professionally.