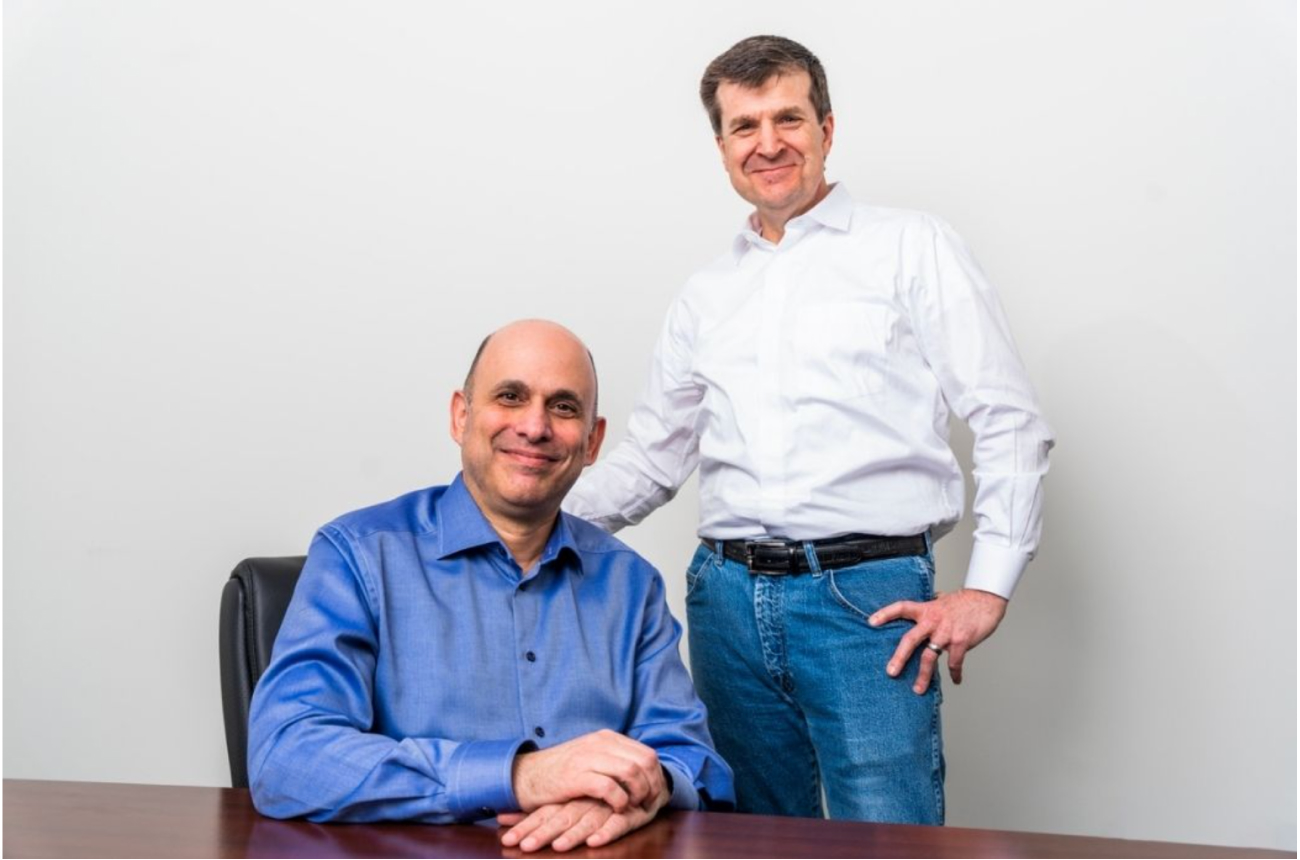 Toronto and Atlanta-based Uplinq, which aims to revolutionise the credit lending process for SMBs, has just raised a $3.5 million in pre-seed funding.

The financing round was led by N49P and Surface Ventures. The funding round also includes participation from MoVi Partners, Impulsum Ventures, Magic Fund, Assure Syndicates, and the DVC Syndicate. Also, several notable fintech executives, including the former President of Experian Consumer Services, co-founder at SoFi, former CIO and Treasurer at JPMorgan Chase, former Head of Risk at Scotiabank, and the former CTO at FIS, participated in the round.

Uplinq will use the investment to further its commitment to help banks and lenders deliver financial inclusion for their small business customers across the globe. Also, Uplinq will use the funding to further refine its solution. This will allow the company to provide even more precise and predictive insights within the credit-decisioning process, empowering lenders to understand the financial performance of small businesses.

Patrick Reily, co-founder at Uplinq commented: “SMBs create jobs and are at the bedrock of intellectual property creation around the world. These companies drive the global economy, yet as borrowers they remain perhaps the most underserved segment on the planet. At Uplinq, we can change that. That’s why I am humbled and honoured to now partner with so many brilliant and purposeful people who share our vision.”

Uplinq cofounder and CEO Ron Benegbi said: “Now, it’s great to have so many amazing people who want to be part of our journey. Through this raise, we have connected with people like ourselves who truly care about others and who want to lead with empathy, humanity, and purpose. Together, we all share a collective vision of making an impact on the lives of millions of families worldwide.”

Speaking on the funding round, Alex Norman, Managing Partner at N49P commented: “we are excited to back Uplinq, and Ron once again. Ron has an ability to see the future of finance and deliver against it. We believe Uplinq has the potential to transform lending practices towards SMBs across the globe.”

Uplinq was launched in the beginning of 2022 after a long planning phase. The company’s founder and CEO, Ron Benegbi, is a serial entrepreneur now working on his fifth startup. Previously, Ron served as co-founder and President of Railz.ai.

Another co-founder, Patrick Reily, is a 30-year financial services veteran Having served senior positions at some of the world’s largest financial institutions. Previously, he led the development of North American products at Equifax, and managed his own business, Verde International for over 15 years

Uplinq wants to redefine the credit lending process for SMBs. Its first-of-its-kind platform analyses billions of unique and validated data signals that go beyond traditional credit indicators to help SMB lenders make the most accurate decisions when assessing the financial viability of businesses.

With its ground-breaking technology, the company has powered over $1.4 Trillion in underwritten loans since its inception.

To view this article online you can visit here

For more information about Uplinq and its plans to transform small business lending, please visit: https://www.uplinq.co/